Gretalia Hospitality, which is a holding company for eateries that offer Italian and American cuisine with eight locations in greater Mercer County N.J. in early 2017, wanted to build brand awareness to grow its business.

CMA launched a social media campaign with a focus on Facebook, creating streams of original content for the channel. Programming included “Behind-The-Scenes” micro-videos that showcased tips from the chefs, “Scenes from an Italian Restaurant” that featured area talent serenading customers and “Who’s Who?” photos capturing high-profile, local personalities as they enjoy the #GetForky experience.

During the five-month campaign, CMA built reputation and relationships to create an opportunity for Gretalia’s expansion:

Toward the end of the campaign, Gretalia announced the openings of six more locations in late 2017. 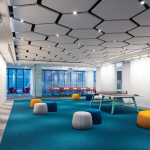 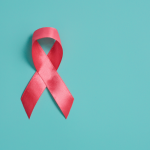